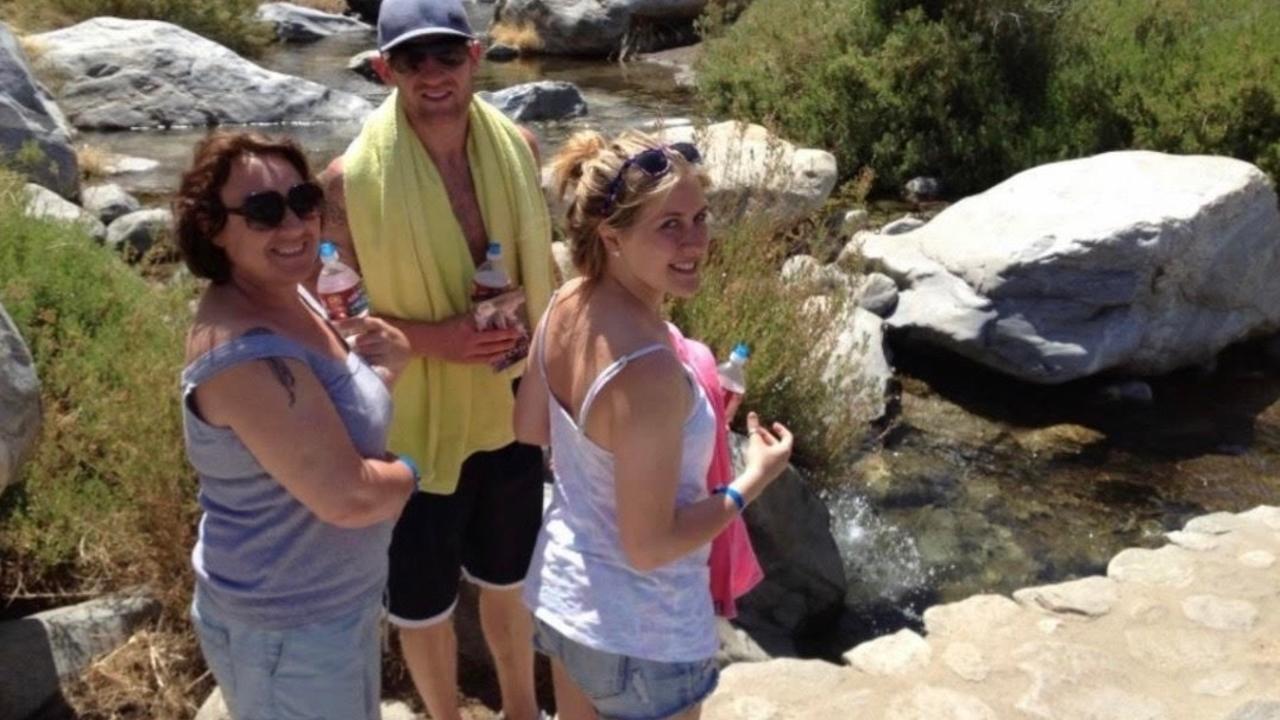 I always knew Tony was going to do great things, but I never imagined how great.

Despite the 11 year age gap between us, Tony and I have always been very close. I have a ton of great memories from when I was little, he would chase me around the house and play games with me, even throughout his strict and demanding schedule as an amateur boxer on the England team. I never noticed his absence, as he always made time for me when he was home from his Sheffield training camps. 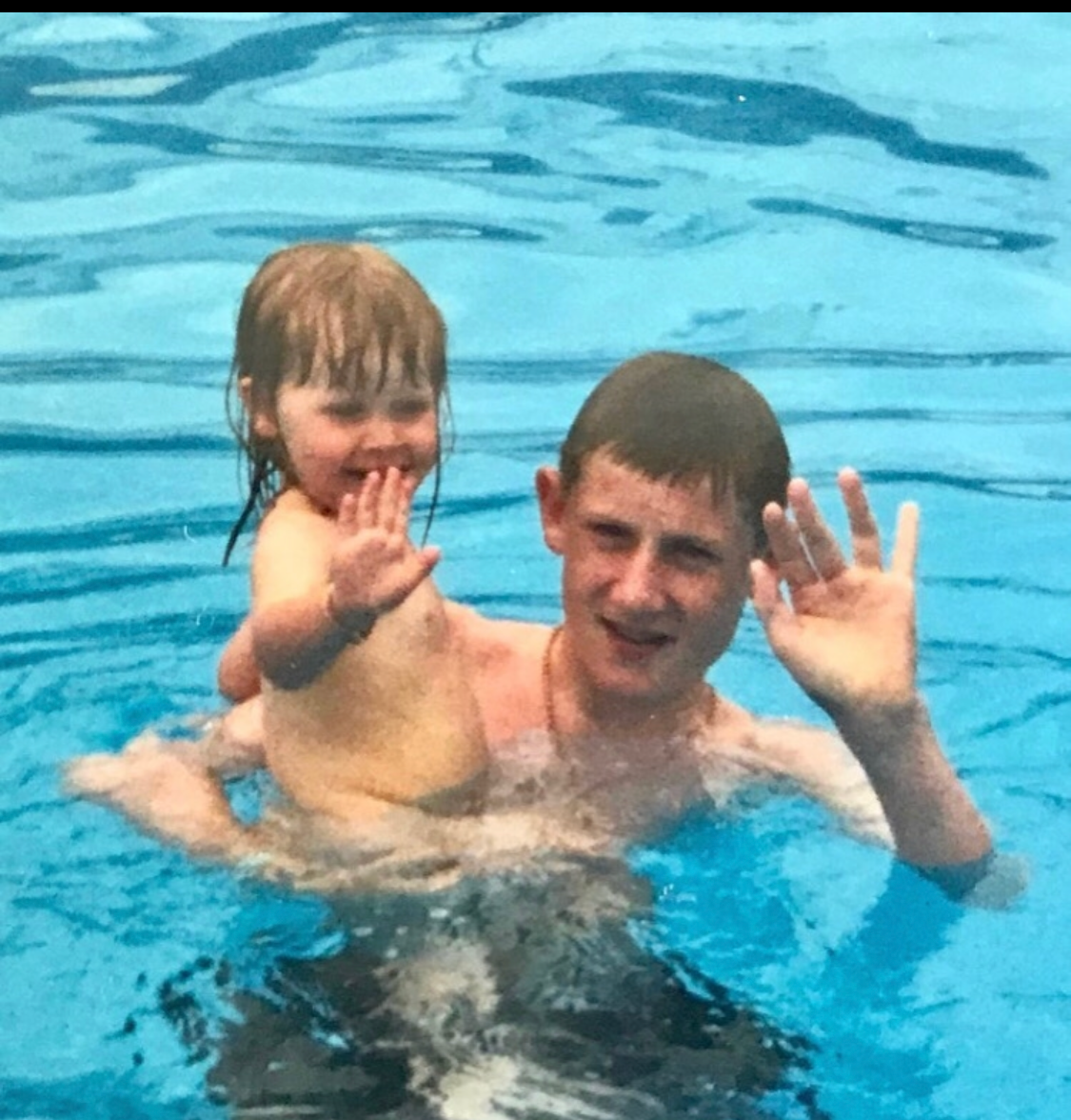 For a short while, after we moved house, we had to share a room. He would return home from his job as a doorman in the early hours in the morning and turn on the TV and eat crisps.  I would be furious that I had been woken up by the sound of him chomping, but my mood didn’t last long when he would share he’s late night snacks with me. I have so many amazing memories with my brother, from the happiness of family holidays to feeling scared when he would box. Behind the tough guy everyone sees, he is a kind, generous, and a fun family man who is always around to offer great advice.

I was lucky enough to get the chance to travel to Melbourne to watch him compete in the Commonwealth Games, at the time I was too young to realise how big of a deal that was! And when he won his bronze medal in the Olympic games, the whole of Sunderland was buzzing for a long time, I had quickly realised the impact he had on our city as he was spread all over newspapers and on the TV news. This was probably the first time I really understood what it felt like to be proud. 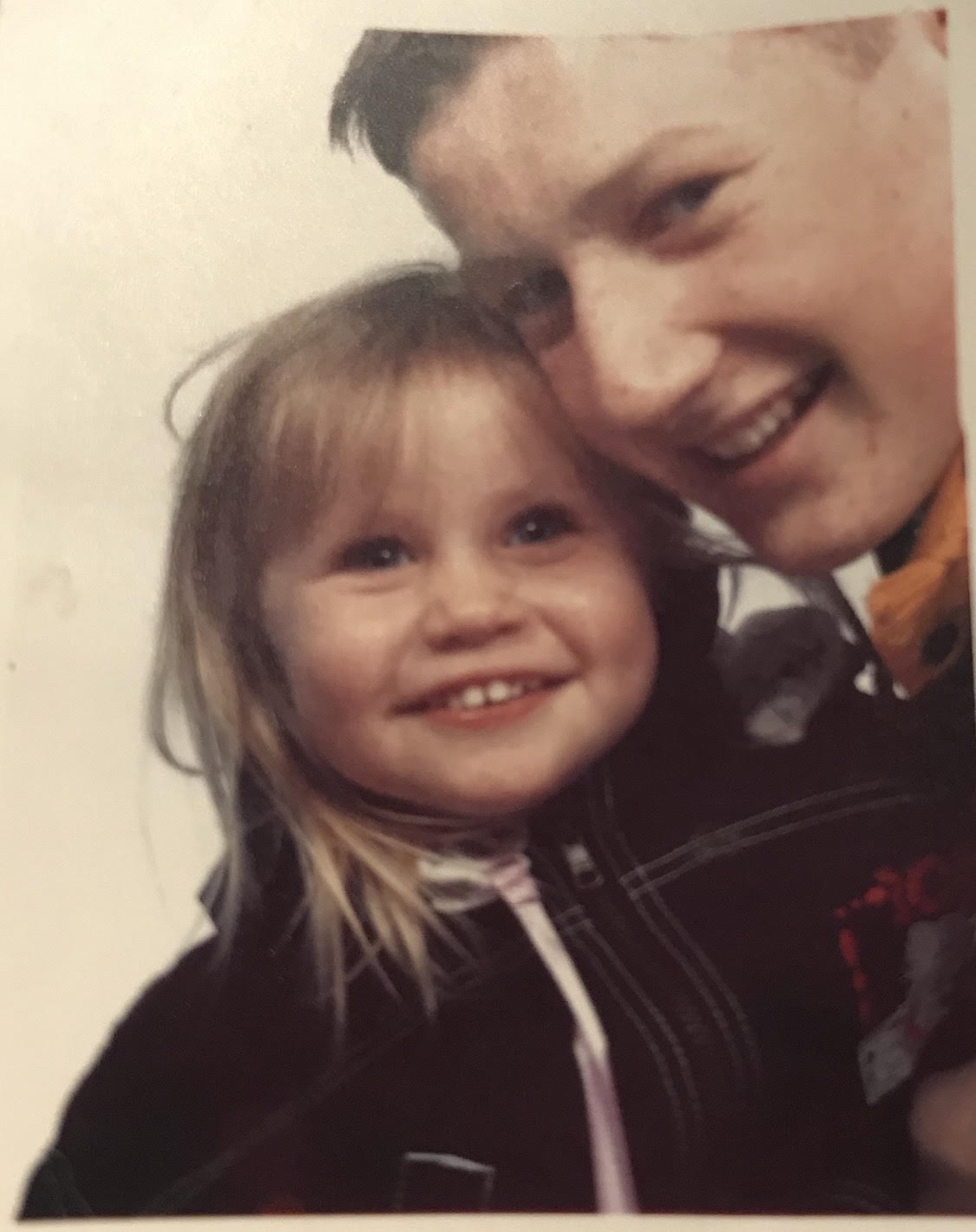 After Tony moved to LA in 2012, I missed him so much. I had visited a few times when I was younger, but it was sad that we had gone from being so close from when I was little, to now living on other sides of the world from each other.

Tony’s business has grown enormously over the past few years, and our family couldn’t be more proud of him! This year, he has given me the most amazing opportunity to work with and help out the Box N’ Burn Academy. In just a short few months, I have learned how much time and effort the whole team puts into this company, especially Tony, which makes me even more proud!

Tony's boxing career ended due to a hand injury, he is an inspiration to anyone starting out, by creating this amazing company to help out others. I have already visited LA twice this year, and also had the pleasure of helping out at the Sheffield, UK course in September, the work that goes into these courses, is unreal.

The fan base he has built up and the worldwide support he gets for doing what he is doing is crazy! I am so happy to be a part of this amazing team, and I look forward to helping the company grow even more. 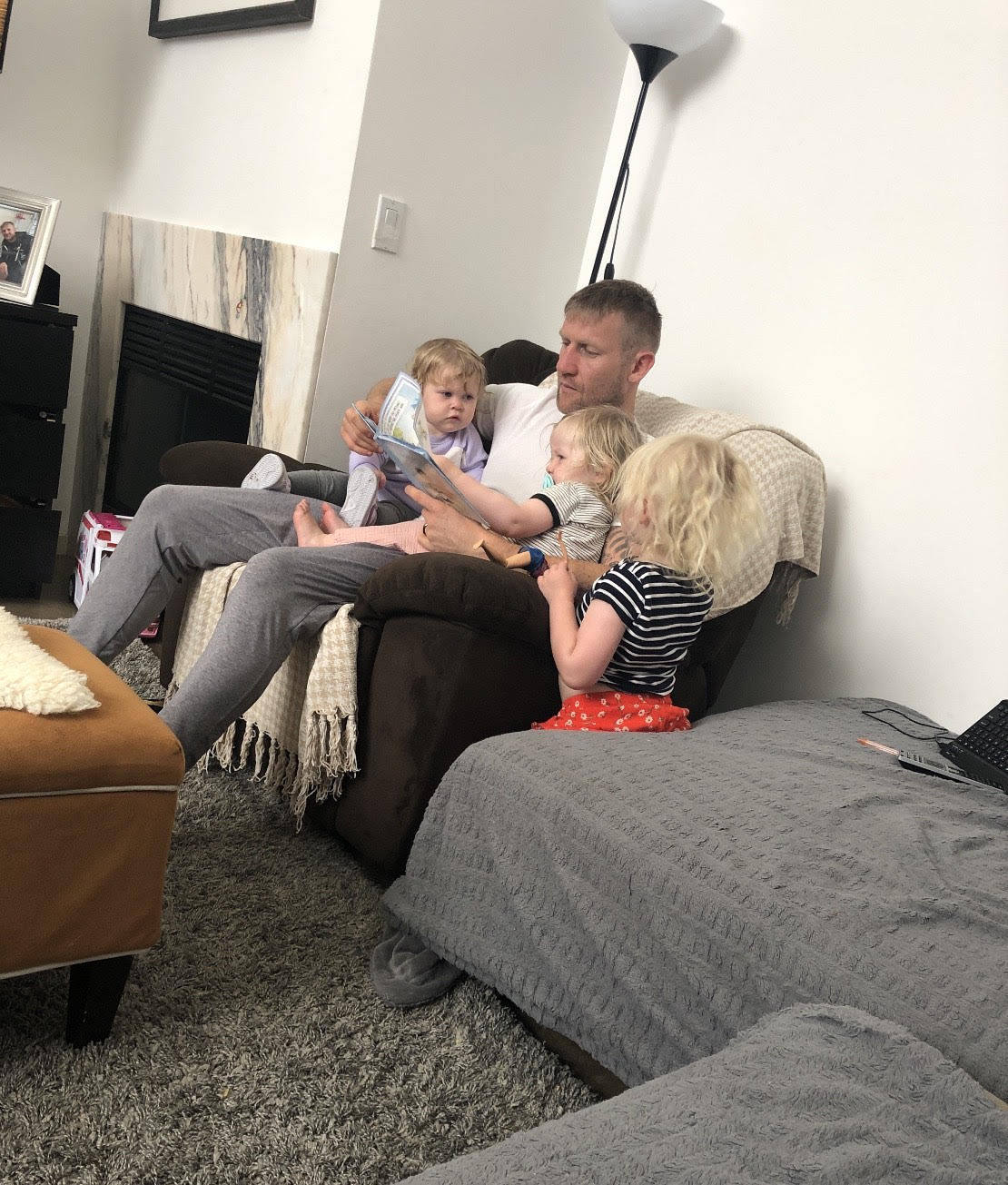 The Box N’ Burn Academy has given us the chance to be close to each other again, even from across the pond. 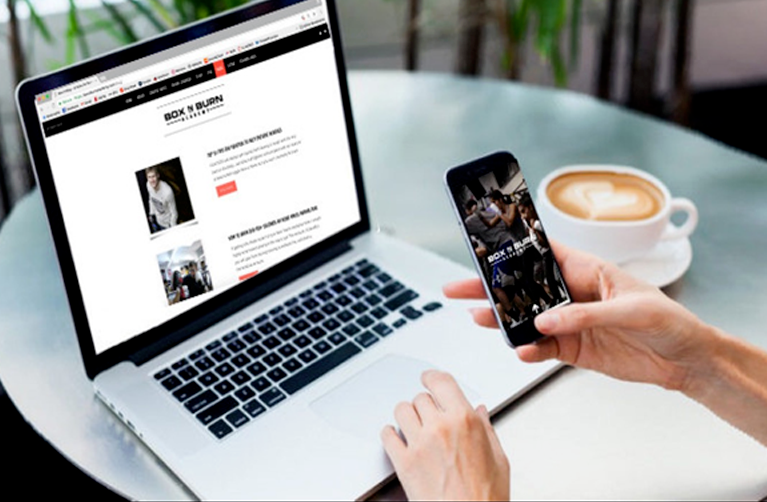 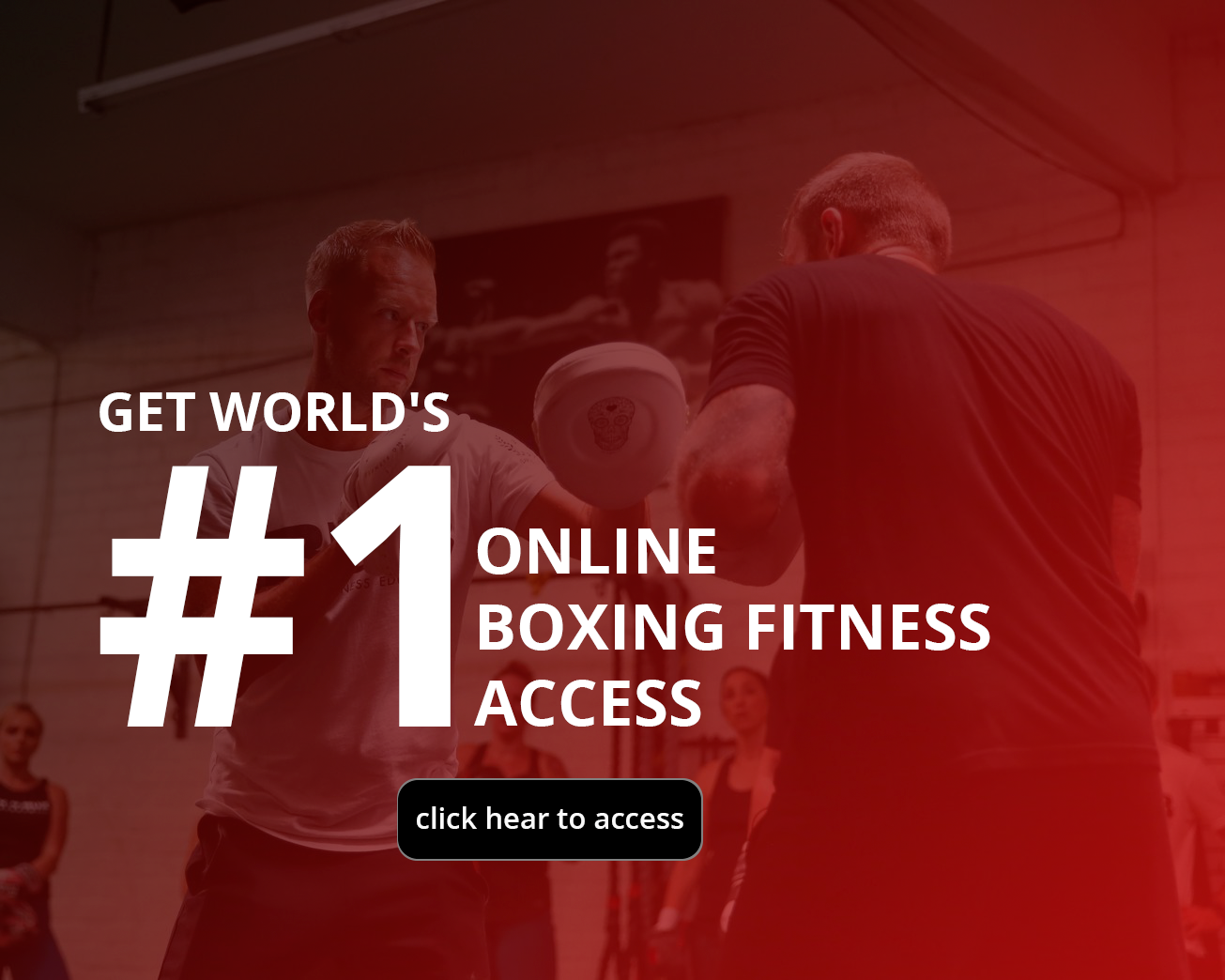 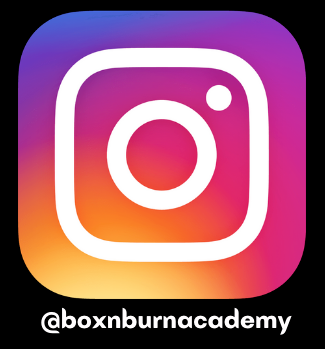