What's The Difference Between a Street Fighter & A Boxer's Power Punch? 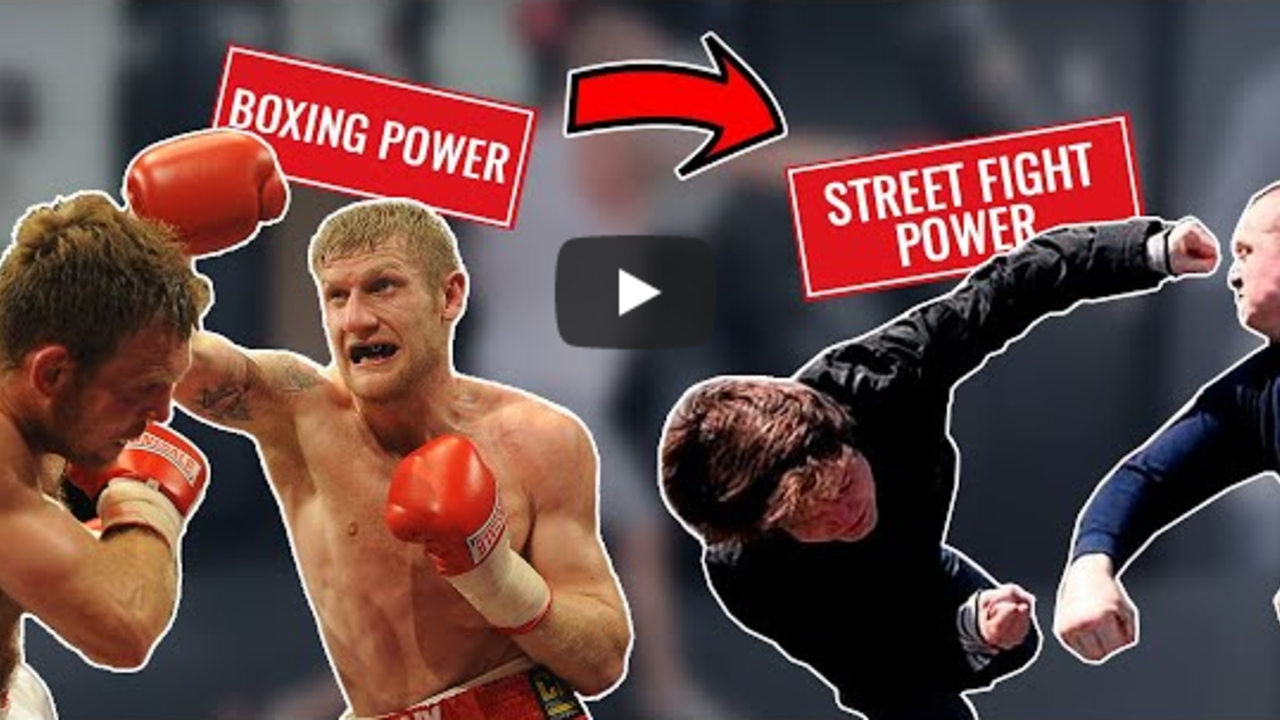 Before I competed in the 2008 Olympics I was a nightclub doorman in Sunderland, and often used to hear “I’m not a boxer, I’m a street fighter." Normally said by drunk chavs after they had found out that I was a boxer, and it used to always make me laugh.

They never used to want to have a fight, and normally they didn't say it in a bad way, but a lot of them did think that just because they'd had a street fight or two, that they could box.

In the video below I show you the difference between a street fighter's “power punch” and a boxer's power punch.

I mean, I’m sure I don’t have to tell you this if you're a boxing fan but these are two completely different things.

People in the streets normally have no clue how to throw a punch, compared to a trained boxer. Let me just make it clear, I don’t condone street fighting at all, and I truly believe the bigger man is the one who walks away.

But I recommend that everyone learn how to box, not necessarily to fight but, so they know how to punch - just in case they ever have to.

In this video, I show you how a trained boxer can punch way faster, harder, and better, than a person who is untrained.

Join our mailing list to receive the latest news and updates from our team.
Don't worry, your information will not be shared. 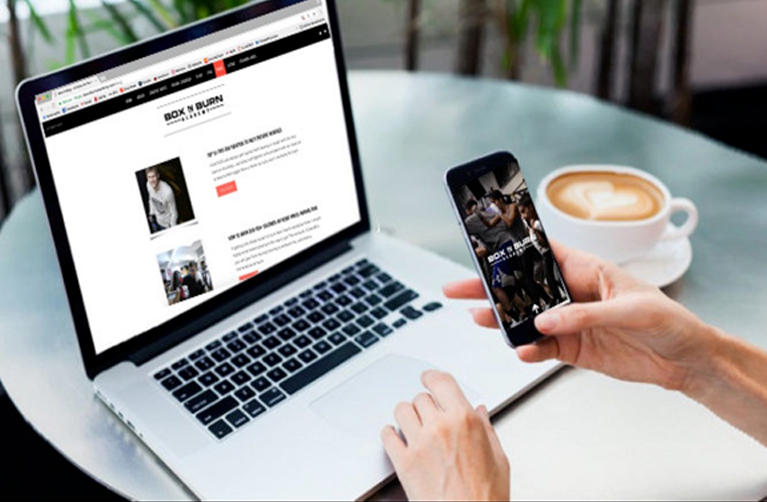 How I Retained & Gained Clients During Gym Lockdown - 5 Simple Steps! Oct 01, 2020
How a UK Fitness Trainer Bounced Back After COVID Gym Closures Sep 24, 2020
Get Your Emails Opened & Read with Great Subject Lines & Avoid them Going Into Spam Aug 14, 2020 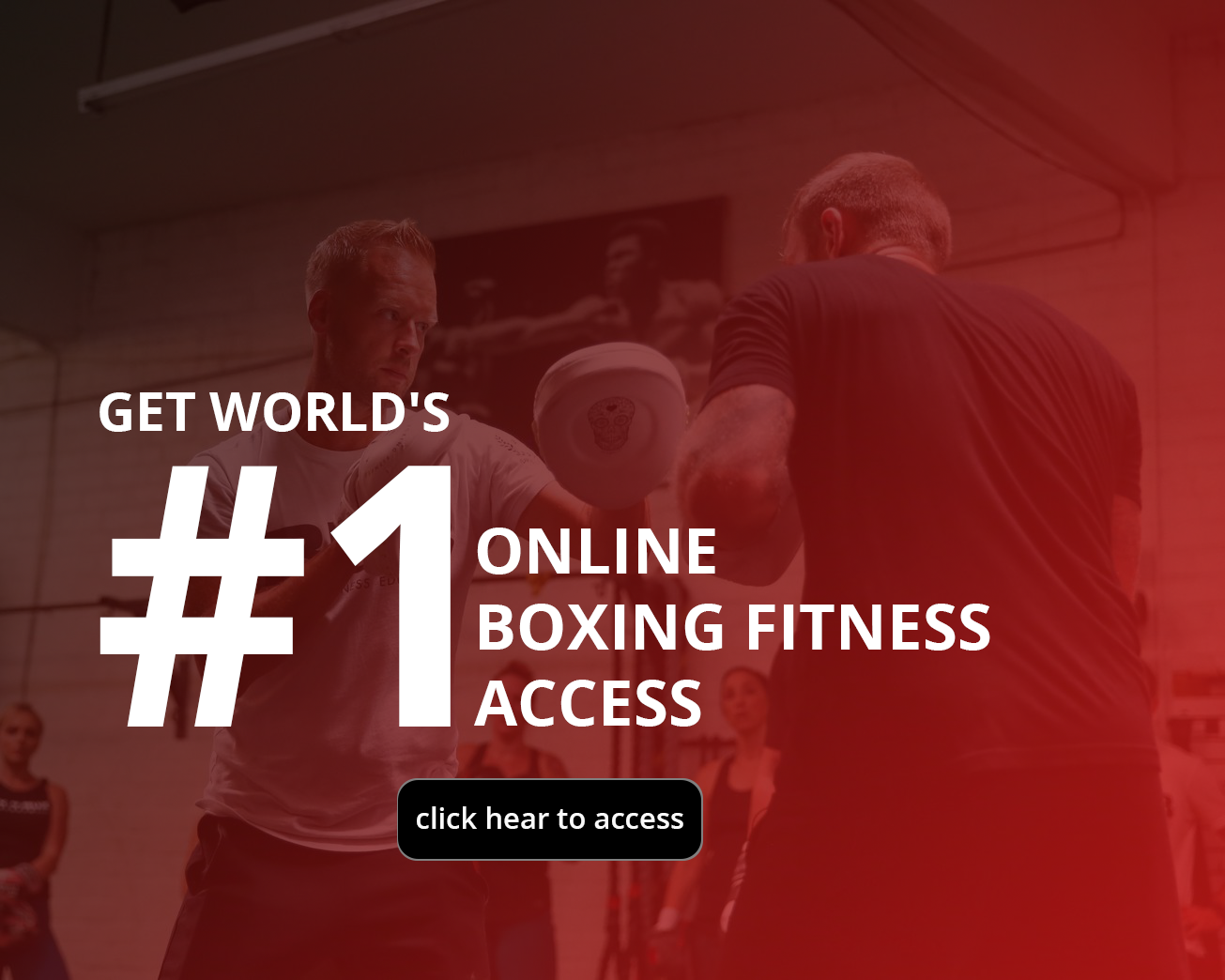